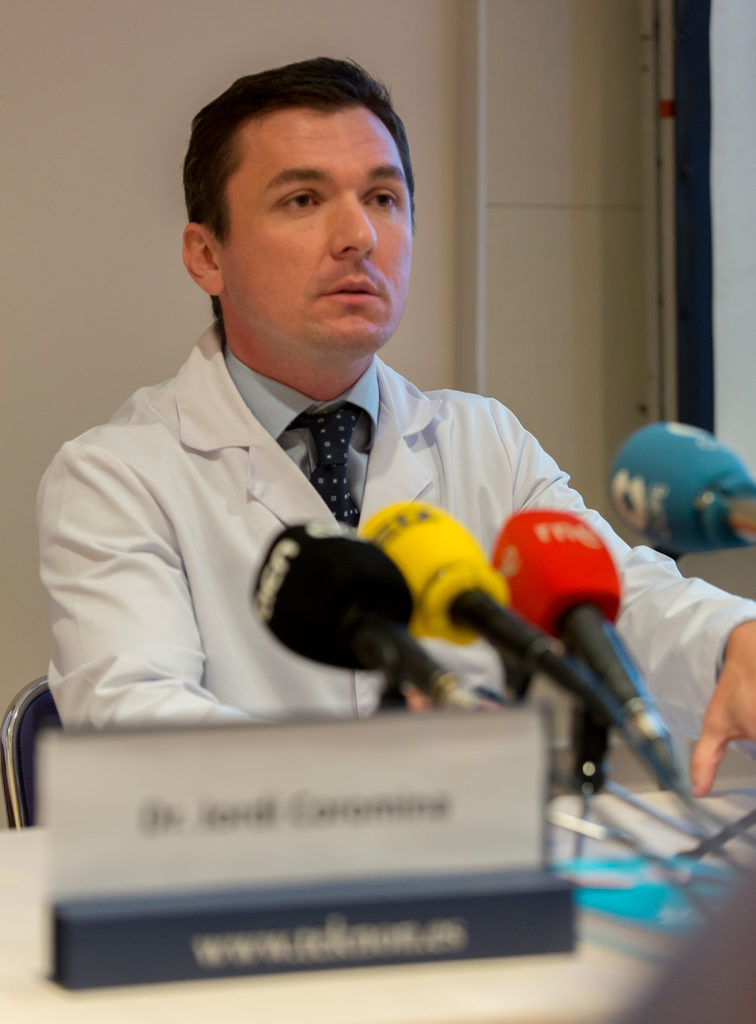 02. How can I combat, eliminate or cure halitosis?

One of the questions we are most frequently asked is how to combat, eliminate or cure halitosis. Our reply is always the same: the Breath Institute’s success rate is so high because the treatment used is directly related to the type of halitosis diagnosed (according to the origin of the problem). Our mission is to offer a solution to people with this problem, but doing so with utmost scientific rigor.

The terms “bad breath” or “halitosis” have little meaning physiopathologically-speaking (they only indicate a change in the odour of the in exhaled air). However, what is the disease that hides behind this change? Although it may be commercially attractive to suggest that a product is “the solution to all problems”, in medicine, there is no universal medication or procedure that “cures all diseases”. The same applies to halitosis. There are over 80 causes originating in different parts of the body. This being so, would it not be a little naive to believe that there is a general treatment for all of them?

Unfortunately, unethical advertising by brands taking advantage of the “vulnerability” of some individuals is very common. For these people, halitosis has a serious impact on their lives, and they spend thousands of pounds on acquiring all of the latest fads advertised in the media coverage or on the internet. Some patients explain that, even though they do not believe that something so illogical and scientifically unfounded such as a steel disc would be able to cure all forms of halitosis, out of desperation they end up buying it. In this context, legislation that establishes limits and protects the consumer is necessary and urgent.

“The most logical thing to do is to entrust a specialist healthcare professional with finding out the cause of halitosis, who can then establish a diagnosis”.

Returning to the question, the first step is to discover the cause of the bad breath (in science this is known as an etiological/causal diagnosis). If the cause is not clearly visible (for example, the patient has good oral hygiene, no visible sources of infection in the mouth etc.) it is advisable to visit a specialist halitosis clinic. Once the cause is found, it is simply a matter of designing the right treatment plan based on modern medicine, for example, proton pump inhibitors are usually successful in the treatment of gastroesophageal reflux. However, if the cause is severe hyposalivation, an appropriate parasympathomimetic drug will be prescribed. After the etiological diagnosis (for example, halitosis from hyposalivation), we will establish a medical diagnosis with the corresponding therapy: we will be able to find out exactly which disease it is, and therefore indicate the right treatment for you. It is reliable and rigorous procedure with scientifically-proven success (not false or fanciful promises taking advantage of the desperation of bad breath sufferers).

Unfortunately, lack of hope can cloud people’s judgement (regardless of how intelligent or rational they may be). We continue to receive patients who despite having impeccable oral hygiene, continue to use mouthwashes several times a day. When we rationalise this situation, even a child can understand it. It is like cleaning the living room floor with bleach when there is a bad smell coming from the kitchen.

I should point out that even mouthwashes that contain antimicrobials, also contain certain deodorants such as mint, which create the illusion that the origin of the problem is being tackled (as by giving off a minty smell, which is stronger than the other odours present, they mask them for around 15 minutes). However, it should be very clear to everyone that, if the unpleasant odours return a short while afterwards, the rational conclusion is that the origin of those odours is not in the mouth. During the minutes in which the mouthwash is active, it does not eliminate the odour but “trick” the nose, which is unable to detect more than one odour at a time, so the stronger of the two odours will prevail.

There is no doubt that the most logical thing to do is to entrust a specialist healthcare professional with finding out the cause of halitosis, who can then establish a diagnosis.