Causes in the digestive tract

Despite the widespread belief that the stomach is one of the main causes of bad breath, it has been confirmed that types of halitosis related to the digestive tract are rare.

However, infection by a bacterium known as Helicobacter pylori (H. pylori) can bring about halitosis, as some strains can produce VSCs. In one study carried out on 46 patients showing symptoms of halitosis, lingual hyperplasia and heartburn, this strain of bacteria was found to be present in 87% of those studied. That said, this bacterium is highly prevalent among the population, although it does not always manifest itself through symptoms. There is also a link between the presence of oral H. pylori, and periodontitis and halitosis. A study conducted on 50 patients found a relationship between halitosis and the presence of H. pylori in the stomach, which was identified in periodontally healthy patients by means of a biopsy of gastric mucus and 14C-urea breath samples.

Although less common, given the high incidence of some of the following diseases among the general population, there are types of halitosis that are associated with gastritis, gastroduodenal ulcers, gastroesophageal reflux, Zenker’s diverticulum, inflammatory bowel disease, presences of foreign bodies in the pharynx, hiatal hernia, belching, vomiting and neoplasms.

Even so, a survey conducted on 1,551 patients demonstrated a significant association between self-perceived halitosis and gastrointestinal symptoms. Digestive tract-related problems are often linked to the self-perception of halitosis, or rather, these dysfunctions cause discomfort (for example, unpleasant taste, burning sensations) which in turn convinces patients that they suffer from bad breath. However, in the vast majority of cases, nobody in the patient’s social circle perceives the bad breath (pseudohalitosis). 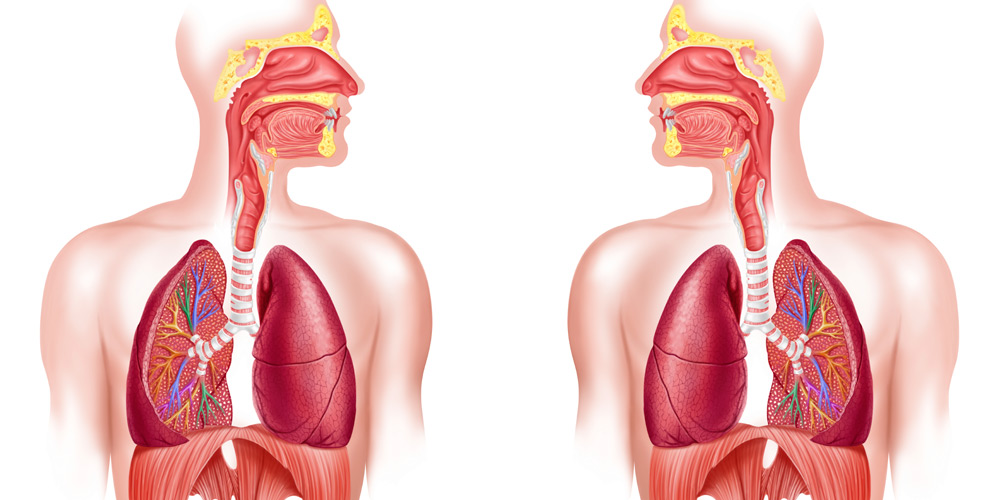