Bad breath through the ages

Halitosis, as a strictly medical term, can be traced back to more than 200 years ago. Nevertheless, it is one of the oldest and most problematic conditions around, due to its significant social impact.

From antiquity onwards, we can find references to bad breath. It must be said that not all of these references discuss the medical aspects of halitosis (causes, diagnosis and treatment). Instead, most of them are sociological considerations on subjects such as taboos, relationship and emotional concerns, civic commitment and religious matters, which can be found in a variety of literature and tell us a lot about different cultures.

History, religion and the breath

The playwright Titus Maccius Plautus (230-180 BC) alludes to halitosis as a source of “conjugal contempt” (this is situated within the context of the pre-Empire Roman Republic), through a character who publicly criticises his wife’s bad breath when he says “I would rather drink sewage water than kiss my wife.” In some cultures, the implications of halitosis can be significant. The Talmud (a treatise on Jewish civic and religious laws) contains records spanning over 2,000 years of history which establish that a wedding contract (Ketubah) may be legally annulled on account of either spouse having bad breath.  Given that divorce laws currently in force in the State of Israel are based on religious norms, today halitosis can be cited as a justifiable reason for marital separation.

References to bad breath can also provide insights into a person’s psychology and sense of morality. Hippocrates of Kos (460-377 BC), widely considered to be the father of medicine, insisted that the entire youth of ancient Greece must have pleasant breath, as it was believed to be an indicator of a kind and gentle heart and purity of the soul. Committed to his belief and determined to succeed, he created an aromatic mouthwash for pleasant-smelling breath, made from pure wine, aniseed, dill seeds and myrtle.

Islamic theology contains references to halitosis and underscores the importance of cleaning one’s teeth with a “miswak” (a twig) during periods of fasting, for the prevention of bad breath. Special importance is given to this topic during the celebration of Ramadan; the prevention of worshippers with breath smelling strongly of garlic from entering the mosque has even been attributed to the prophet Mohammed.

Even today, Japanese Buddhist monks insist on a high standards of oral hygiene, which include cleaning the tongue before morning prayers as a way of preventing bad breath. Hindus, who view the mouth as the door to the body, place great importance on oral hygiene, particularly before prayer. 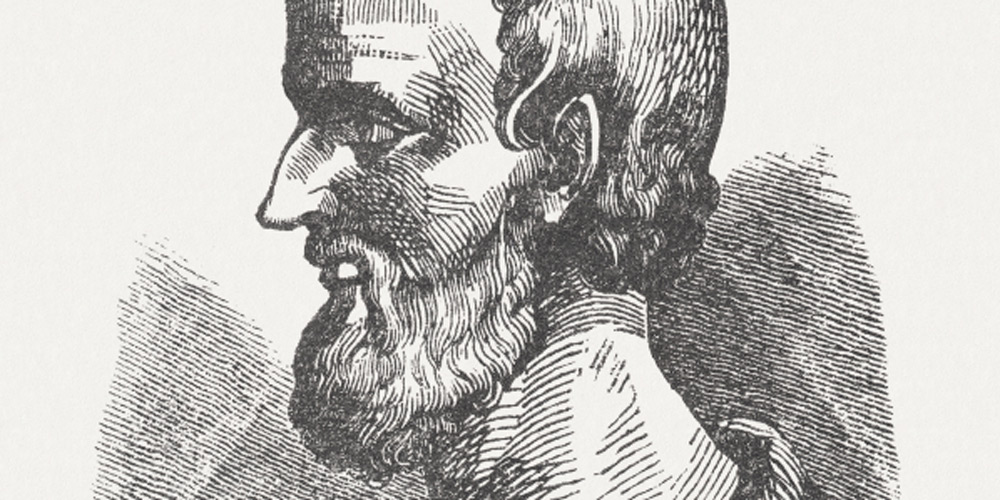 From a medical point of view, halitosis was described for the first time as a “clinical entity” (Howe) in 1874. However, it is only in the last three decades that large numbers of scientific studies have been published, which have allowed for the causes of bad breath to be determined with greater clarity.

Growing interest from the scientific community has resulted in the creation of ISBOR – the International Society for Breath and Odour Research, and the IABR – the International Association for Breath Research, in 1995 and 2005, respectively. In 2007, between them, these two societies founded a scientific journal specifically dedicated to the publication of halitosis-related studies called the Journal of Breath Research.