Prof. Dr. Jonas Nunes is Portuguese, he was born on 13-02-1980 in the United Kingdom, and is a recognized global expert in halitosis. A Doctor, researcher, author and activist, he is dedicated exclusively to the study, diagnosis and treatment of human breath disorders. 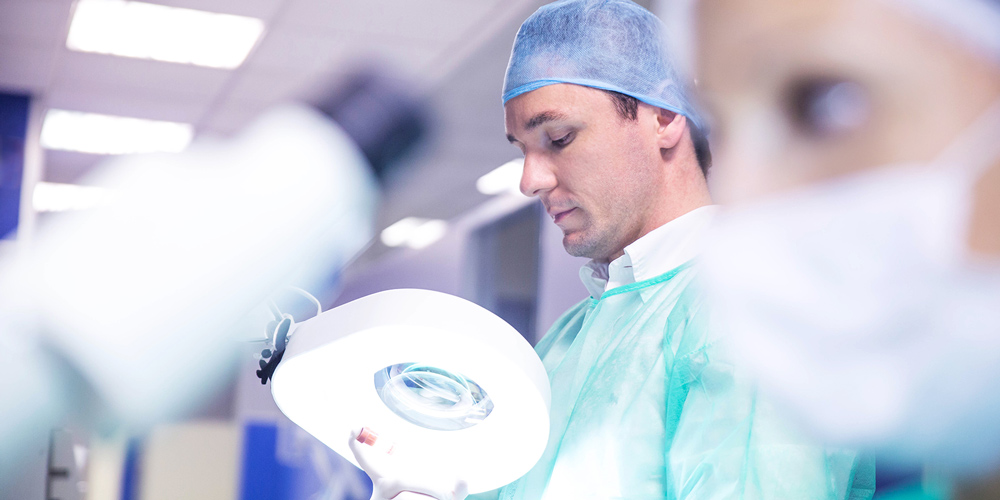 Among several recognitions achieved through his scientific work, he received in 2013 the Extraordinary Doctorate Award (US) after competing with more than 1200 research theses. He led the development of the Halitosis Clinical Protocol Arthyaga® for the diagnosis of the cause of halitosis and its success rate is over 97%, ratified by European academic authorities, including from the United Kingdom and Italy.

He founded the Breath Institute based in Barcelona and holds the position of director of the pioneer Hospital Unit of Halitosis in Europe (in the Teknon Medical Center of Barcelona), composed of a multidisciplinary medical team and equipped with the most advanced electronic noses, devices for bio-sniffing and gas chromatographs associated with mass spectrometry, for the study of breath gases in the most complex cases.

The Institute’s clinical work is dedicated annually to thousands of patients, national and international, who suffer the most complex halitosis, referred by medical professionals from various parts of the globe. He has founded and co-directs specialized units in medical and hospital centers in London, Manchester, Dubai, Paris, Milan, Rome and Madrid, where he regularly attends. 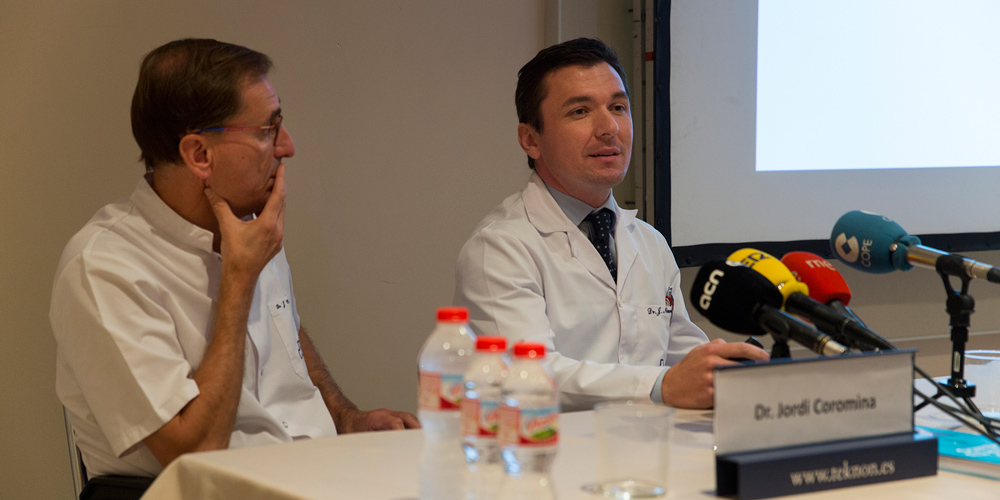 In order to respond to requests for help from other continents, he developed with his team an e-Health / Telemedicine department, the International Halitosis Consultation. To date, it has helped thousands of doctors and patients from more than 100 countries, expressing themselves in 6 languages.

As an activist, aware of the importance of raising awareness about halitosis as a neglected disease, he has organized conferences together with health professionals and managers of medical schools. It is a reference for national and international media, such as El País, El Mundo, ABC, La Razón, TVE, RTP, SIC, TVI, Expresso, or Radio Nacional de España, among others. The impact of his work internationally resulted in his appearance in 2015 in La Contra, one of the most important sections of the newspaper La Vanguardia. At the insistence of many of his treated patients, he wrote the book dedicated to human breath “How to look after your breath – the definitive guide”. Translated into 6 languages, it is an international sales top-seller. In Spanish, he is the author of “Cómo Cuidar tu Aliento – La Guía Definitiva”.

“Bad breath can and should be addressed, diagnosed and treated. Those who suffer from bad breath should not surrender to the pathology, but seek specialized treatment.”